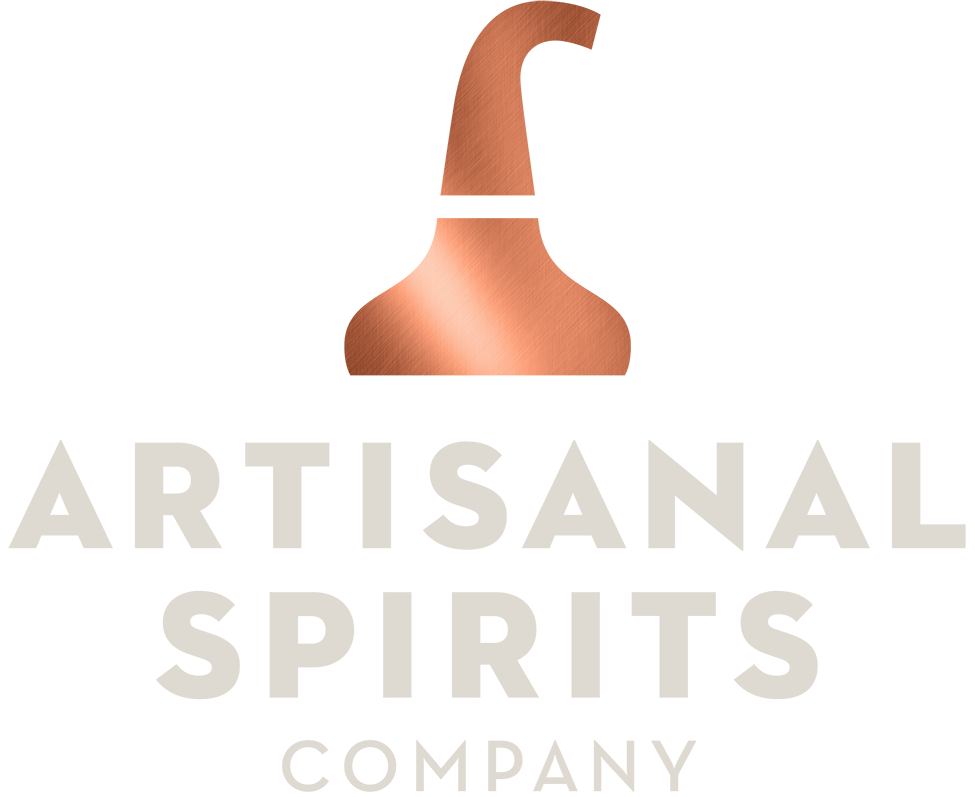 The founding member of The Scotch Malt Whisky Society (SMWS), Philip ‘Pip’ Hills, will be hosting a special event at the whisky club’s spiritual home, The Vaults where he will be cracking open their first ever single cask bottling 1.1.

As part of the exclusive sold-out tasting on Monday, 18th February, which will explore the Society’s origin story, members will have the rare opportunity to try the bottle that started it all, as well as a selection of other extraordinary drams.

Pip, who was at the forefront of a whisky revolution as he discovered single malt whisky straight from the cask and launched the Society in 1983, will be recalling tales of the rebellious early days.

It began when a farmer decanted a quarter cask of Glenfarclas into a lemonade bottle for him to try, his eyes were opened to the flavourful and interesting world of single cask whisky.

He then wondered why it was so difficult to get hold of quality single malt and bought some of his own, only to be inundated with phone calls from his friends and strangers asking for a taste.

This formed the foundation of what became the world’s leading whisky club, allowing enthusiasts to discover, share and celebrate this exceptional spirit together.

Since its inception, The SMWS, which celebrated its 35th anniversary last year, has gone on to win a number of prestigious awards and has over 26,000 members in the UK and around the world.

In celebration of this, members will be raising a glass to the original pioneer and sampling single cask bottling 1.1 at the event, which will filmed and subsequently available to view online.

Only members of the SMWS can access its exclusive supply of award-winning single casks drawn straight from the barrel and an array of exclusive events and tastings to share whisky experiences with other enthusiasts. 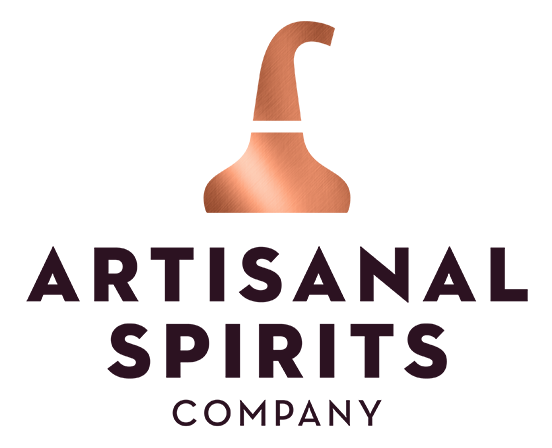